9 Rejoice greatly, Daughter Zion!
Shout, Daughter Jerusalem!
See, your king comes to you,
righteous and victorious,
lowly and riding on a donkey,
on a colt, the foal of a donkey. 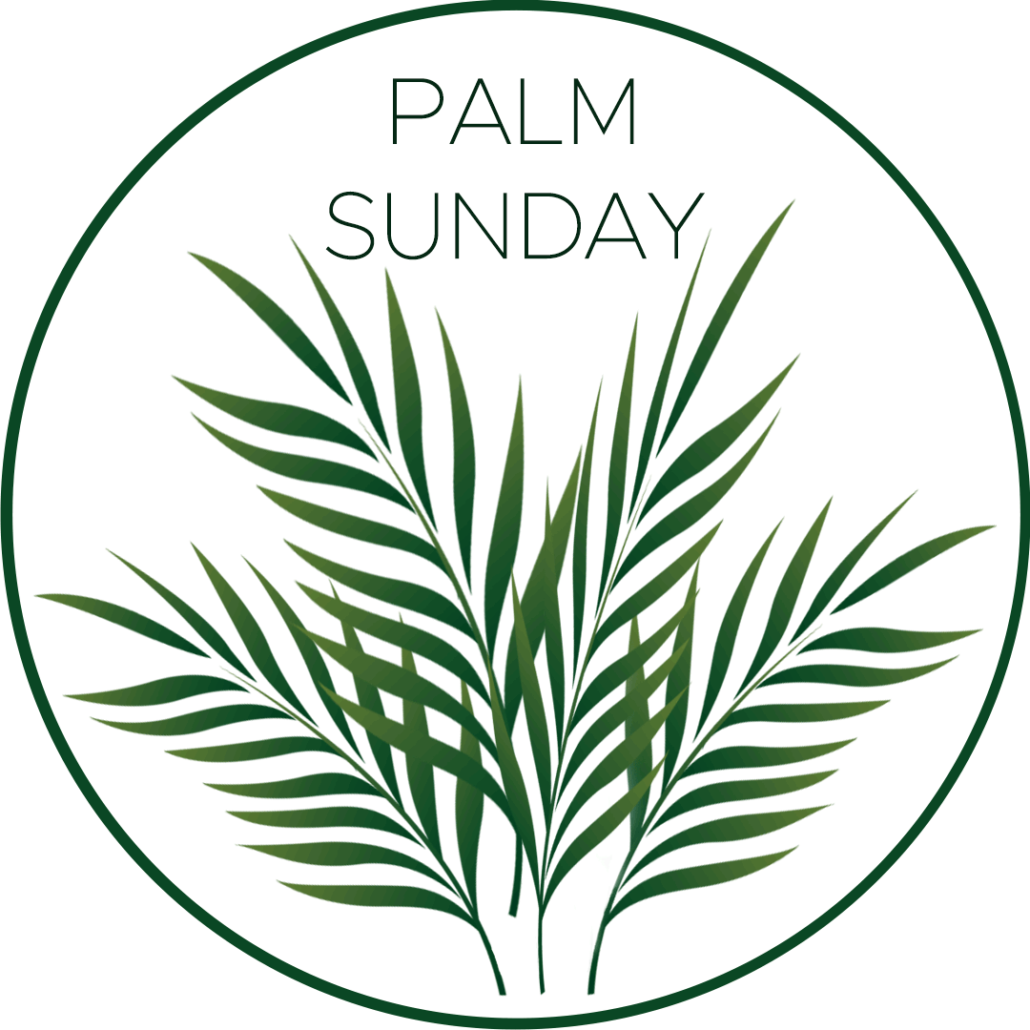 11 As Jesus and his disciples approached Jerusalem, they came to the towns of Bethphage and Bethany on the Mount of Olives. Jesus sent two of them on ahead. 2 “Go into that village over there,” he told them. “As soon as you enter it, you will see a young donkey tied there that no one has ever ridden. Untie it and bring it here. 3 If anyone asks, ‘What are you doing?’ just say, ‘The Lord needs it and will return it soon.’”

4 The two disciples left and found the colt standing in the street, tied outside the front door. 5 As they were untying it, some bystanders demanded, “What are you doing, untying that colt?” 6 They said what Jesus had told them to say, and they were permitted to take it. 7 Then they brought the colt to Jesus and threw their garments over it, and he sat on it.

8 Many in the crowd spread their garments on the road ahead of him, and others spread leafy branches they had cut in the fields. 9 Jesus was in the center of the procession, and the people all around him were shouting,

12 Therefore, since we are surrounded by such a great cloud of witnesses, let us throw off everything that hinders and the sin that so easily entangles. And let us run with perseverance the race marked out for us, 2 fixing our eyes on Jesus, the pioneer and perfecter of faith. For the joy set before him he endured the cross, scorning its shame, and sat down at the right hand of the throne of God. 3 Consider him who endured such opposition from sinners, so that you will not grow weary and lose heart.