1 Oh, what joy for those
whose disobedience is forgiven,
whose sin is put out of sight!
2 Yes, what joy for those
whose record the Lord has cleared of guilt,
whose lives are lived in complete honesty!
3 When I refused to confess my sin,
my body wasted away,
and I groaned all day long.
4 Day and night your hand of discipline was heavy on me.
My strength evaporated like water in the summer heat.

5 Finally, I confessed all my sins to you
and stopped trying to hide my guilt.
I said to myself, “I will confess my rebellion to the Lord.”
And you forgave me! All my guilt is gone.

6 Therefore, let all the godly pray to you while there is still time,
that they may not drown in the floodwaters of judgment.
7 For you are my hiding place;
you protect me from trouble.
You surround me with songs of victory.

8 The Lord says, “I will guide you along the best pathway for your life.
I will advise you and watch over you.
9 Do not be like a senseless horse or mule
that needs a bit and bridle to keep it under control.”

10 Many sorrows come to the wicked,
but unfailing love surrounds those who trust the Lord.
11 So rejoice in the Lord and be glad, all you who obey him!
Shout for joy, all you whose hearts are pure! 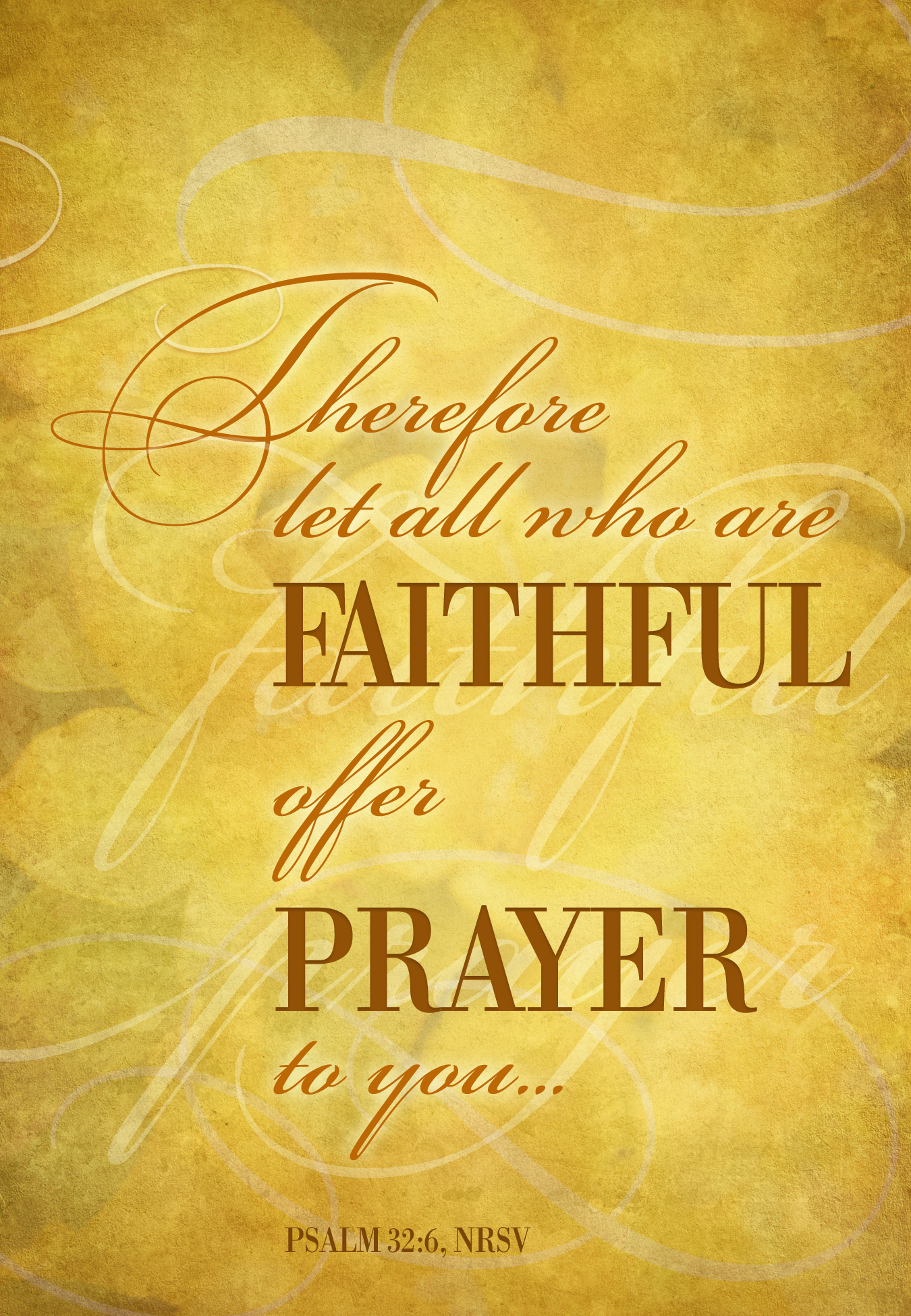 36 One of the Pharisees asked Jesus to have dinner with him, so Jesus went to his home and sat down to eat. 37 When a certain immoral woman from that city heard he was eating there, she brought a beautiful alabaster jar filled with expensive perfume. 38 Then she knelt behind him at his feet, weeping. Her tears fell on his feet, and she wiped them off with her hair. Then she kept kissing his feet and putting perfume on them.

39 When the Pharisee who had invited him saw this, he said to himself, “If this man were a prophet, he would know what kind of woman is touching him. She’s a sinner!”

40 Then Jesus answered his thoughts. “Simon,” he said to the Pharisee, “I have something to say to you.”

41 Then Jesus told him this story: “A man loaned money to two people—500 pieces of silver to one and 50 pieces to the other. 42 But neither of them could repay him, so he kindly forgave them both, canceling their debts. Who do you suppose loved him more after that?”

43 Simon answered, “I suppose the one for whom he canceled the larger debt.”

“That’s right,” Jesus said. 44 Then he turned to the woman and said to Simon, “Look at this woman kneeling here. When I entered your home, you didn’t offer me water to wash the dust from my feet, but she has washed them with her tears and wiped them with her hair. 45 You didn’t greet me with a kiss, but from the time I first came in, she has not stopped kissing my feet. 46 You neglected the courtesy of olive oil to anoint my head, but she has anointed my feet with rare perfume.

47 “I tell you, her sins—and they are many—have been forgiven, so she has shown me much love. But a person who is forgiven little shows only little love.” 48 Then Jesus said to the woman, “Your sins are forgiven.”

49 The men at the table said among themselves, “Who is this man, that he goes around forgiving sins?”